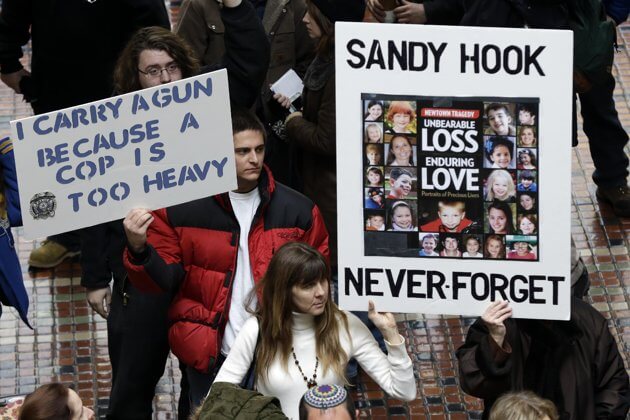 An anti-gun protest put on by a local Church and local municipal government will take place on December 10th, 2015.  Their hope is that by calling the protest a “candlelight vigil” the Jackson Hole community will join with them in supporting gun control legislation.

Those on the opposite side of the issue that are in favor of the US Government’s Bill of Rights, specifically the 1st and 2nd Amendments also plan to attend, many carrying their gats either concealed or “open.”  They hope that by showing off their gun collection, and gun control folks will be offended.

A third side that is neither pro nor anti gun, but believes that violence and all other things social should be evaluated scientifically and that subjective special interest groups like the National Rifle Association and Newtown Action Alliance are not to be trusted will also be in attendance.  They hope people will look at philosophy and human rights objectively.

This evening is likely to promote wonderful conversation and debate and should be enlightening for all!  Our hearts go out to the families of all people that have been injured and killed, whether by a top-5 cause or even due to lightning strikes, homicide, poisoning or other less frequent causes like bullets.  If you want some information to prep with, this is a great white paper article.

So, doesn’t sound like a “fun” thing to do in Jackson Hole?  Maybe some mocking of both sides will help?  We would not do this if it was not obviously a political move on all sides.  This is really messed up, because over 10,000 people are killed violently with guns each year.  They have family and friends that are affected.  Newtown Action Alliance sucks for starting this crap in Jackson Hole.

A video from the pro-gun folks:

A video from the Gun Control folks:

A report about the event: http://teejaw.com/newtown-action-alliance-dancing-in-the-blood-of-newtown-victims/ #endgunviolence #wyoming