Jackson Hole is the best vacation destination in the Rocky Mountain region!  On this page, we weed out the flashy “tourist-trap-junk” and give you the real, true and down to earth advice about fun things to do in Jackson Hole.  Check the right-hand column for a list of activities in Jackson, WY and things we write about.

What is the difference between Jackson Hole and Jackson?

Jackson Hole is what we call our valley.  Back in the day, the trappers that lived out in these parts would find a valley they preferred to spend time in, and that area would take on their name.  They called these valleys, “holes.”

For example, if John Wilkes Booth had made a different career choice and had moved out to Wyoming, the valley in which he enjoyed hunting would have been named, “Booth’s Hole.”  He didn’t.

In the area East of the Tetons, one Davey Jackson carried on his trapping work.  Thus, our valley, which is roughly 10 miles wide and 50 miles long, took on the name Jackson’s Hole.  As time went on, evidently some mountain man sunk to the horrific moral depths of making a crude joke about “Jackson’s Hole.”  Good folks around here were highly offended after they stopped giggling in an immature manner, and decided to drop the offensive apostrophe s that seemed to instigate this vulgarity.  Thus, the valley became JACKSON HOLE.

Later, as is often the case when humans get together, a town was formed, and it was named, “Jackson.”  This Town of Jackson is now the County Government Seat of Teton County, which covers lot’s of land, including the hole named after Jackson.

This valley is arguably one of the Top 3 most beautiful places in the world.  Author and human rights activist Larken Rose visited a local ranch many years ago and reminisces:

“My family I still fondly remember — like, really dang fondly — the visit we had out there.  Elk bellows, horseback riding, the majestic Grand Tetons looming above (making French people chuckle about the name).”
– Larken Rose

This activities in Jackson Hole website is contributed to by a group of local business people, retires and lovers of Jackson Hole that appreciate and love this wonderful place.  We very much appreciate the unique experiences, restaurants and other activities this valley has to offer.  We are not the clique that roll our eyes at visitors to our valley when they make lousy left hand turns because they are busy taking in the sights.

We appreciate that folks from around the world choose to visit our fine town and take in the all that our area has to offer.  We appreciate excellence in service and in product and our page highlights those opportunities in Jackson Hole. 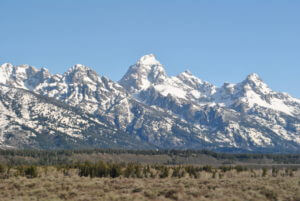 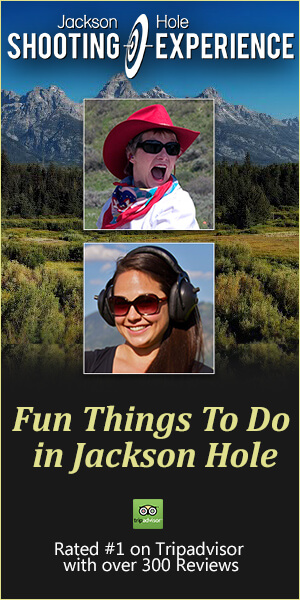